If any of you are like me, you forget or procrastinate until the very last moment for everything. I love holidays but sometimes I wait until the last few days to get gifts or plan a day out. I also like to give unique, meaningful gifts – the ones that are never expected. So, I’ve created a short list of some last minute, special gift ideas for Mother’s Day.

Every mom loves chocolate and deserves wine, so why not give her both! I found this on Pinterest and loved the idea.

This one is simple and cheap! Grab a picture frame from the dollar store and then you insert a blank paper and attach a dry eraser marker. You can write any message on it and change it whenever you want! 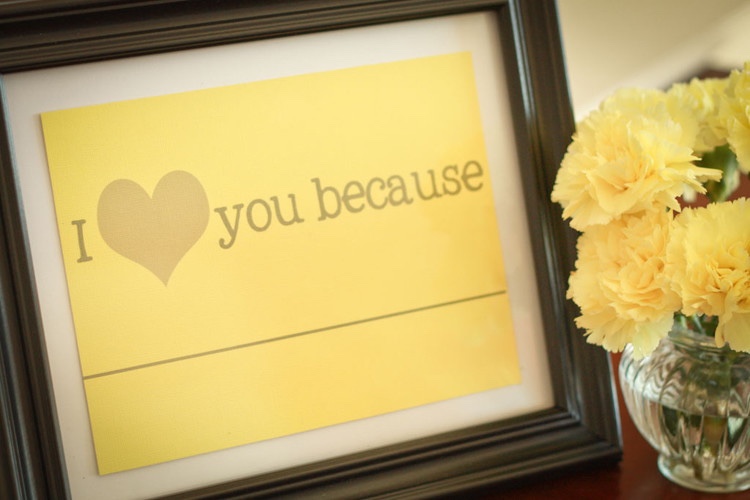 Mother’s Day in a Jar

Again, grab a huge jar from the dollar store and fill with some fun items like: nail polish, candy, chapstick, etc.

Have you not heard my heartfelt cries?

Below the branches, way out hear

Can you not feel my pain and fear?

Near rushing creeks and quiet streams,

Listen for my saddened screams.

Under an array of stars,

Do you not feel my jagged scars?

Quiet night, seek not my heart,

For simply … it has been torn apart.

Every couple comes to a point when both want different things. When we reach that point, we have three options:

To come to a compromise, both parties need to be willing to work together. It takes an open mind to consider the possibilities and self-sacrifice if you want to please your partner. Below are some basic steps to reaching a compromise:

Some examples from my own life now to show areas where either my husband or myself has made a compromise. Let me first explain that me and my husband are complete opposites but we complement each other very well.

I know there are probably more but I can’t think of many cuz we have always found a solution.

So, my advice to you is, don’t be so hardheaded that you won’t give the other persons perspective a chance but don’t be too passive that you become someone you’re not.

Let me know in the comments of this helped you or seems to be true or not for you. 😊

In today’s society, everyone argues for equality, fairness and tolerance. If anyone disagrees with a viewpoint then they are a “hater” or are being “racist”, “sexist” or “homophobic”. I don’t have a problem with anyone stating their opinion but there is a difference between stating an opinion and stating something but not accepting a different opinion. This is where I get frustrated with today’s society.

I am a Christian and really try to hold true to what Christ has laid out for us to behave like. That does not mean I am perfect. I fall and have to work better the next time. But, I do have a strong opinion on controversial topics as it relates with my faith. The topic I want to cover today is homosexuality. I am wanting to clear up the issue with why we believe against it and touch on some of the common responses from homosexual people. 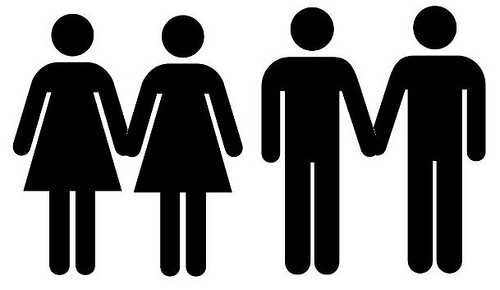 The most obvious and most heard reason is that it goes against the Bible.

These Bible verses state that it is immoral to have sexual relations with the same sex. But there are many other verses that tell us, as Christians to not judge others. For this reason, I do not “hate” homosexual people – in fact, I have a few friends that are homosexual and bi – but they all clearly know I don’t agree with them. We stay away from the topic and neither one of us shoves our opinion down the others throat. More people need to be like that.

Without further ado, I just want all homosexual, bi, and transgender people out there to know that we don’t hate them but we can just agree to disagree. I don’t tell you how to live but don’t tell me I need to be all for homosexuality either. Just as some people like a certain style doesn’t mean it’s wrong, it’s just what they like and stand for.

So I will not and do not post things like “Love Wins” or “Love is Love”, not because I hate them but because I won’t post something I don’t believe in.

I know many of you will have different opinions and I welcome them! Please be kind as I have been. 😊 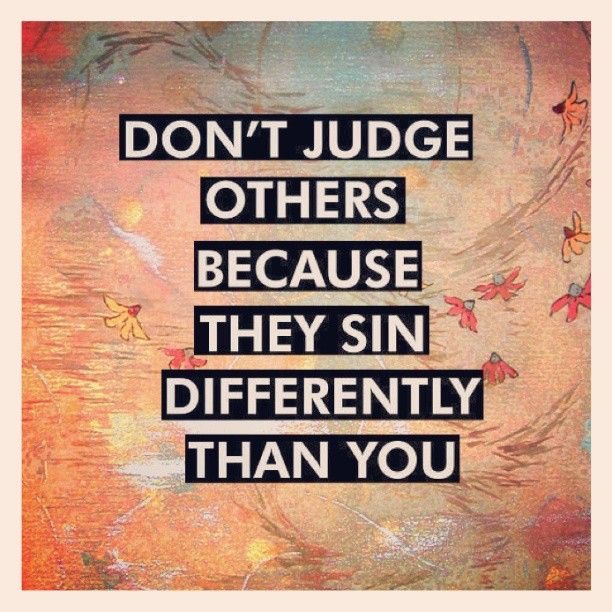 To conclude my series of PTSD Awareness Month, I’ve decided to write some tips for people dealing with PTSD – coping skills – and what you can do to help others with this issue by understanding components of PTSD.

Different things will help depending on what caused your PTSD.

For abuse, writing out the whole traumatic experience will be difficult but is a great way to feel like you’ve moved past the event.

For combat, connecting and seeking out some kind of counceling will help. Finding the right counselor is a big part of getting better.

Part 2 – Supporting Someone with PTSD

So I hope you can go out there and use these tips to help aid yourself or someone else deal with this issue. It can be difficult but with support and determination, you can accomplish a better life. 😊

Let me know if you found these to be helpful or if you have your own tip to add. Just comment below 👍﻿