Many people don’t know much about my kids and how my oldest inspires me each day. He has a developmental delay and has therapy five days a week – oh and by the way, he’s only 2! 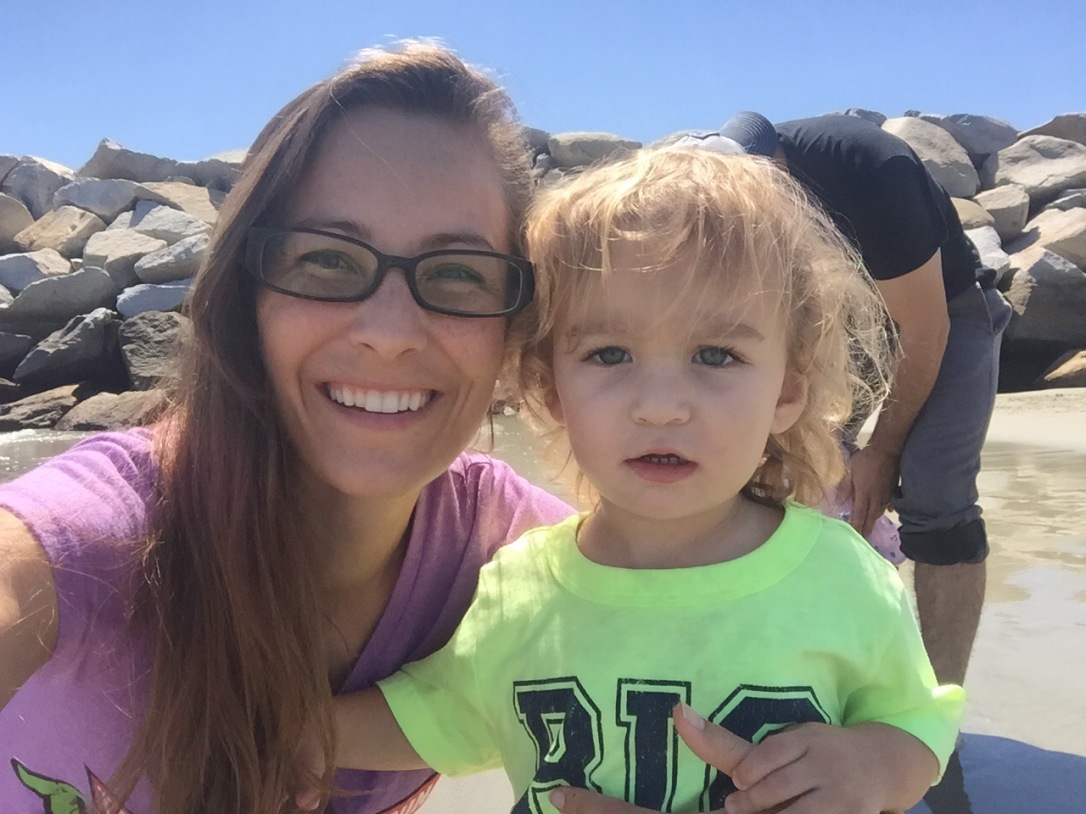 When he was about 14 months old, I noticed some red flags in his behavior. I made a list of the behaviors and scheduled an evaluation.

At the end of his evaluation, I was told he possibly could be autistic and my stomach dropped. Not from fear of what others would think of me but of the struggles he would have to face. I had been a helper in high school for a kid that was autistic and I had seen first hand the challenges.

We discussed the options and agreed to start therapy to see if he would make improvements. So within a few weeks I got a call and they explained how therapy would work.

Monday through Friday for two hours each day and these sessions would be at home since he was so young. He would also do occupational therapy for 1 hour a week at a clinic.

When we first started therapy, in December, I was skeptical because he had a major stranger danger attitude and hated new people – especially if they were wanting him to do something. So he would throw tantrums for the whole 2 hour session.

​​
Today, he fusses at the start for about 5 minutes but now works during session and has made bounds in improvements!

Now he makes eye contact, does functional play, stabilized his emotions and no more middle of the night waking. He is better with his sensory issues due to his occupational therapy. He is also trying to talk now by saying syllables and a few words here and there.

A re-evaluation of his behavior shows little to no autism but a developmental delay only. I can keep working with him and therapy to get him up to par.

Now, anytime I feel like something is impossible, I just look at my own little miracle cuddled next to me. If he can make efforts and improvements like that at only 2 years old then I think I can do anything. The power of a child’s determination, perseverance and strength motivate and inspire me to be the best I can be for my own children. 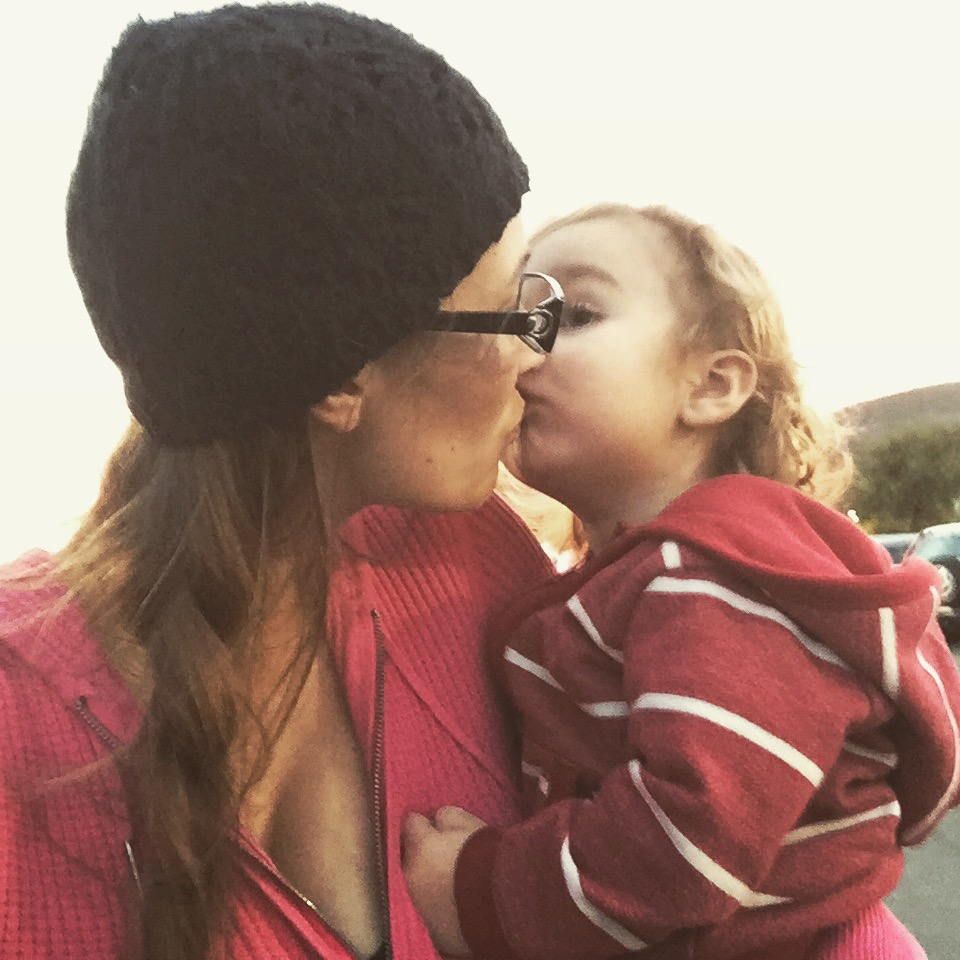 Let me know what inspires you to be the best version of yourself! 😘

Wife to Aaron and mama to my three little ones, Leo+Lexi+Max. Sharing our adventures and life. View all posts by cloepottorff