For many people, finding a long lost relative can be challenging and an emotional journey. I have my own story that I’d like to share because it has been life changing.

My biological dad has never been in the picture since I was about 2 years old. So when my mom was dealing with some issues she came across some information that didn’t make sense to her. Under my fathers name it showed he had two children. My mom looked up the other baby and found out I had a half brother a year and a half younger than me. So when I was three she found some information of the mother to the child. My mom worked at getting in touch with the boy’s mother and when she did, the other lady didn’t want us to contact them again because she was remarrying and didn’t want her son to know her husband wasn’t his father.

Fast forward about 17 years, my mom and I are talking about getting in touch with him again because he would be 18 years old now. We didn’t know where to start, so I figured best bet would be a Facebook search. Entered his name and up came 6892 matches. This seemed like an impossible task but we decided we would take turns going through each profile looking for someone that possibly resembled myself. Hours passed and then days. On the third day, I got home from work and my mom is standing there smiling. “I think I found him!” My mom rushed me to the computer and showed me the profile she thought was it. I click on the profile picture and he is tall, thin and in a military uniform. It was like looking at a male version of myself. I think I found him. My mind was racing.

I waited a full day before I took my chances and send a message to the guy I believed to be my half brother. It was a few hours before I received a response. He was so unsure of everything because he had never heard of me but he did know his father was not the one that raised him. So we talked for a few hours, sharing information and finally came to the conclusion that we were half siblings. I had found him! 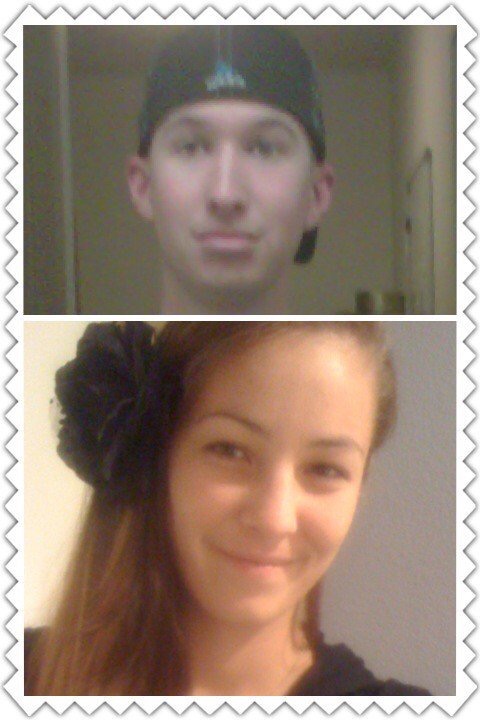 This started our crazy but wonderful sibling relationship. We talk every single week and really want to plan meeting up. It has just been difficult since he is in the Air Force and I’ve got kids now. But we share so much in common and I couldn’t imagine not having him in my life now.

So for anyone out there looking for someone, don’t give up hope. I thought it would be impossible but through some tough digging, it was accomplished. Perseverance is what makes miracles happen. 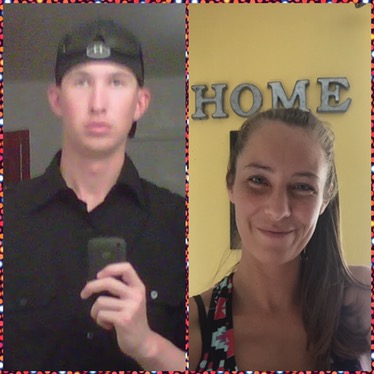 Share your story below or let me know if you are looking for someone. 💜
By perseverance the snail reached the ark. -Charles Spurgon

Wife to Aaron and mama to my three little ones, Leo+Lexi+Max. Sharing our adventures and life. View all posts by cloepottorff

1 thought on “Found My Half Sibling”